Customer notice: After 1st JAN 2021 we will continue dispatching parts from our workshop in Poland and UK. Therefore we advice all customers to inquire with us before placing an order about location from which the parts required will be sent out from to possibly avoid any DUTY/TAXES upon arrival. We are happy to manually bill you to save your time and headache! Our team is committed to minimize the effect of BREXIT to all our customers and proceed with orders as usual. close

Volvo´s part in the Motorsport history

A cold February morning in 1928 in Gothenburg, Sweden. 28 cars was preparing for the Kungliga Automobil Klubbens (Royal Automobil Club) Winter Rally. Three of this cars was from the new Swedish car manufacturer Volvo.

The rally was 1050 kilometers long, And the equipment in this early rally cars was not helmets, or seatbelts. They had snowchains and shuffles. Georg Holmqvist finished sixth in class A, and Per Welin finished third in Class C.

In late 1928 at the Moscow-Leningrad-Moscow Rally, Mr Zarsjetzkij and Gösta Hellman entered a Volvo ÖV 4, or Jacob as they were called. And they won their class. The first win for a Volvo, ever. The roads of this time, well… Don’t think they would be called roads today. Was nothing more than paths for horses and men. And try to rally with snowchains on. In a convertible during winter in Russia, and they did not have any heat for the driver or the passenger. You can imagen the test for man and machine this rallys wear. The Moscow Rally was 1360 kilometers long.

In 1929 two of this Volvo used some of the first six-cylinder engines that Volvo made. And also a new invention, a nostle that gave the occupants warm air in the car.

In the 1949 Monte Carlo Rally, a black Volvo 444 from Sweden, with skis on the roof. Came in at place 100 overall. With 66 cars behind them. It was Hilding Olsson, a Volvo dealer from Lycksele. Martin Carstedt from Örnsköldsvik and Stig Söderholm. They started in Umeå, Sweden. And took the little Volvo 400 km down to the finish in Monte Carlo.

This little car started an era in the Volvo Motorsport history. In the early 1950′s privaters started to use the Volvo 444 in rallies, hillclimb races, and also racing. The racing in Scandinavia in this time was held on dirt and gras tracks.

1957. The Swedish Rally to the Midnight Sun and the first win for a Volvo in a ‘modern’ rally. Thure Jansson and his brother Lennart Jansson rallied their Volvo 444 LS to victory. And in the same year a man was convinced to use a Volvo 444 in rally. This was Volvo legend Gunnar Andersson. The 444 had an Export engine, for the American market. The engine was fitted by Volvo and tuned to 85 bhp. And in 1958 he entered the European Rally Championship for the first time. And after the season, Gunnar was crowned champion with his Volvo.

After this, Volvo started a motorsport division with Arthur Wessblad as boss in 1959. And Gunnar Andersson was the first factory driver for Volvo. In 1962 Gunnar became boss of the motorsport division, and they renamed it to Volvo Competition Service. The name was changed again in 1978, to Volvo R-Sport. That was when Volvo started the Volvo R-Team in rallycross. And in 1983, for the Group A years, the name Volvo Motorsport was used. And is still used today.

During the 1960´s the Volvo Factory Team was winning around the world, both in Rally and Racing with Volvo 544 and the Volvo122. And also many private cars was winning with support from Volvo, and also all by them selves.

Here are some examples of the Volvo 544 triumphs.

And some examples of the Volvo 122.

After an accident during the Gulf London Rally in 1965, where Tom Tranas Co driver Gunnar Thermenius sadly died. And another one in Acropolis in 1966, were two Volvo mechanics crashed with a truck and also were killed. Volvo gave up rallying for them selves and the factory team was cancelled. But Volvo still sold parts and cars to people that wanted to use a Volvo in rally or racing. 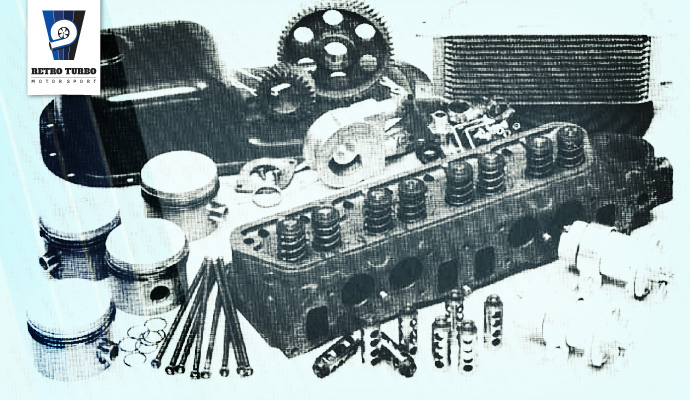 When the Volvo 140 series was introduced in 1966 for the public, the new safe family car for the people. Some Swedes was wondering how fast that car would be in rally, and perhaps racing and hillclimb. And the need for tuning parts was high. Of course Volvo Competition Service with Gunnar Andersson at the helm, was developing engines and other tuning parts for the new car. The car started to appear in rallys in 1967. One early user of the Volvo 140 in rallies was Henryk Rucinski in Poland!! Henryk and his Co driver Adam Wedrychowski finished 4th in the Polish Rally Championship this year, with a Volvo 144. 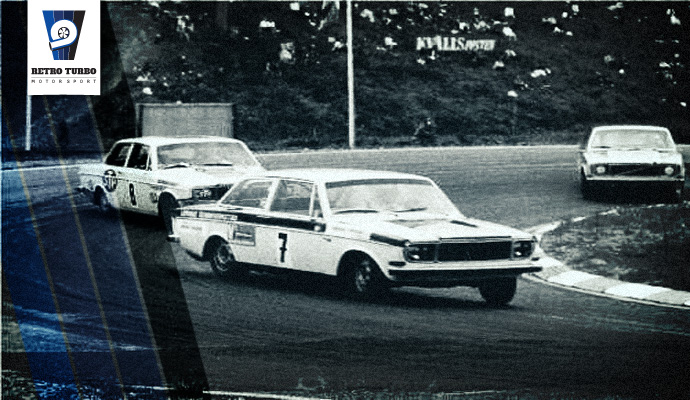 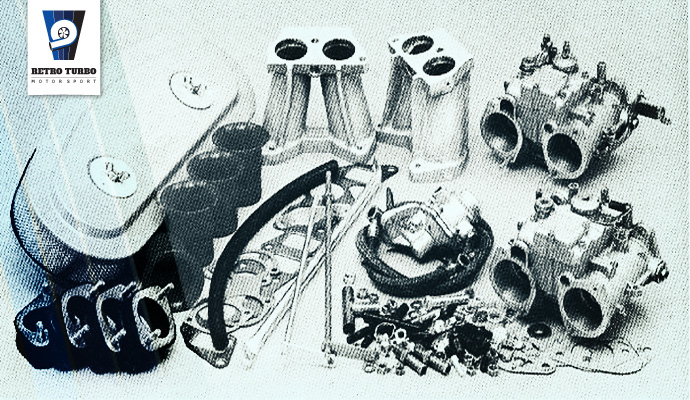 B20 2 solex 45 from Volvo Competition Service

Volvo CS also built a Volvo 142 S for the Swedish Rally in 1969, and it was driven by Hannu Mikkola. It had the new Volvo B20 engine with twin Solex carbs. And the car, with Mikkola in it. Ended up in a very cold swamp on SS 3. Another 142 that Volvo CS built was driven by Joginder Singh in the Safari Rally in 1969. He and his Co driver Bharat Bardwaj finished 2nd overall. And privaters rallied and raced the Volvo 140 series around the world, and also winnig with the car using tuning parts developed by Volvo, and also private companies.

Per-Inge Walfridsson was a very successful 142 driver, He finished 2nd in the International Welsh Rally 1972 and –73. 4th in the 1973 R.A.C. Rally. But the most impressive result is the 1975 Roof of Africa Rally. He and his Co driver Kuun Kasselman won their class and finished 3rd overall in a Volvo 142. It was the only ordinary car that finished the rally. Most drivers used a 4 wheel drive car.

In 1972 Volvo started the Volvo 140 Cup in Sweden. A racing class only open to the Volvo 140 series, with tuning parts from Volvo.

B20 2 solex 45 from Volvo Competition Service 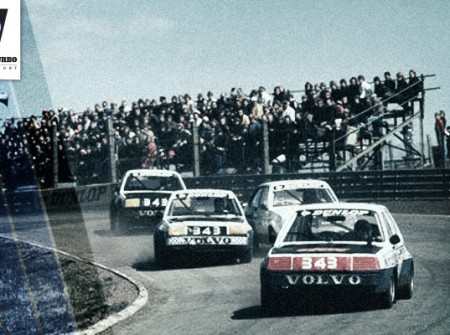 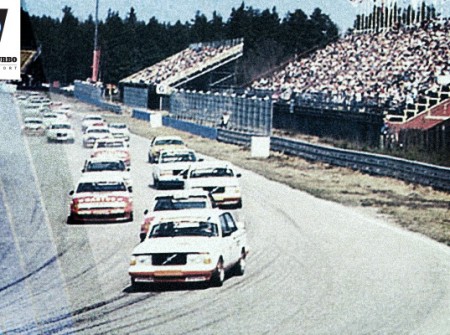 Volvo 240 Turbo in Group A
Comments